So, I really like the song Papua New Guinea by Future Sound of London, so on a whim I decided to try and see if there were any Linux Sysadmin roles going over there, I think there’s a huge oil industry out there and they must use computers, right?

Turns out the first search result returned matches because of the png file extension? Ok, that’s the TLA for Papua New Guinea but what .. that’s the most relevant result? Really Google?

I keep running in to stuff like this as I do fairly esoteric searches so I’m going to continually update this post with screenshots as I go (if I remember ( unlikely ( As an aside, it would be really cool if WordPress did bracket highlighting like VIM does … ) ) ) … 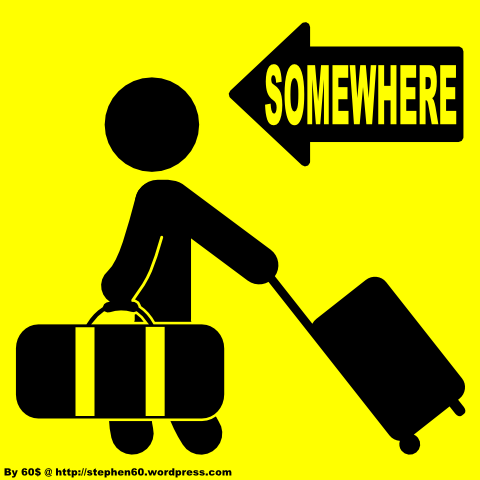 Is This The Most Important Script You’ll Ever Write?