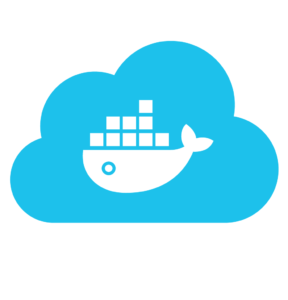 I’ve been doing a lot of work with Docker recently, infact this website, Remote CTO, is currently running in a Docker container, well 3, one for Nginx, one for PHP-FPM and one for MySQL. Soon there might be a fourth, for either Redis or Memcache, I haven’t decided yet!

I do a lot of cool stuff at the command line. e.g using WP-CLI to manage my WordPress installations.

docker: Error response from daemon: Cannot link to /compose_mysql_1, as it does not belong to the default network.

As you can see I’m manipulating a Docker container that’s being managed through docker-compose with the docker command line tool, and it’s throwing an error about not being able to talk to my MySQL instance even though I’ve linked it.

The fix for this error is really simple, basically docker supports multiple networks, and for security and manageability docker-compose like’s to run it’s containers on it’s own network rather than Docker’s default network. All we need to do is to tell docker to use docker-composer’s network instead.

In this instance, docker-compose created a nicely named network, compose_default and we can simply pass that to the docker command using the –net flags.

And that is how you solve docker: Error response from daemon: Cannot link to /compose_mysql_1, as it does not belong to the default network.

Simply specify the correct Docker network when performing the action!

sudo: sorry, you must have a tty to run sudo